Tresaith; literally translated means place of seven. Folklore tells it to be named after an Irish king sent his seven daughters adrift on the ocean. They landed in Ceredigion, settled and married seven local lads.

Situated between Aberporth and Penbryn beach, Tresaith has been a popular beach to visit since the late 19th century. Previous to that it was home to just The Ship Inn pub and one other small thatched cottage.

The beach is sandy and has lifeguard supervision in peak months. To the north of the beach, there is a spectacular waterfall where the river Saith, a glacial runoff, meets the Cardigan bay cliffs.
Cardigan Bay has the largest population of bottlenose dolphins in Europe. They can often be seen daily from Tresaith in the summer months. 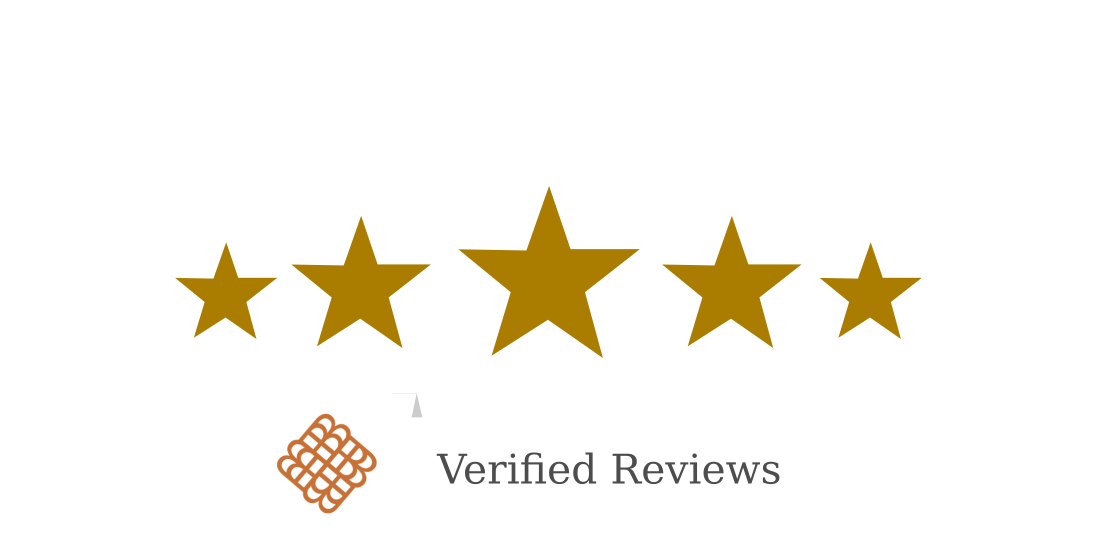 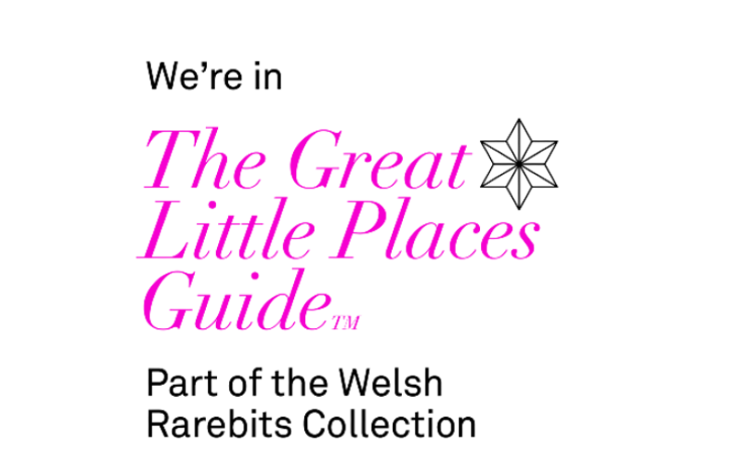 Thank you for subscribing.

* The form collects name and email so that we can add you to our newsletter list for news & promotions at Bryn Berwyn. Checkout our privacy policy for the full story on how we protect and manage your submitted data!